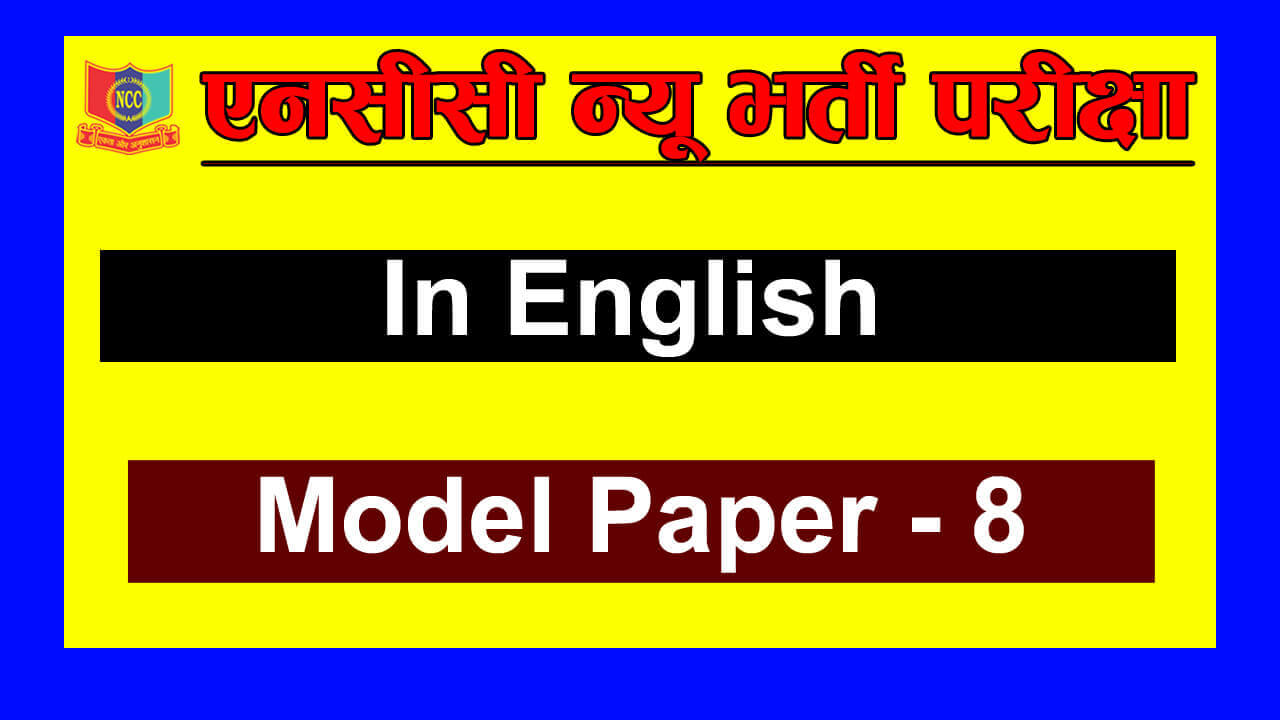 1. Which fighter aircraft has recently been bought by India from France ?

2. Who was the first woman President of Indian National Congress ?

3. Where is the Gateway of India located ?

5. Kargil is currently in which state or union territory ?

6. What is the highest gallantry award given in time of peace ?

8. On which day did Gandhiji start the Dandi Yatra ?

9. Which pass connects Srinagar to Leh ?

10. Which river passes through Assam ?

11. Which vitamin is found in lemon ?

12. Which is the largest planet in our solar system ?

13. Which is the most abundant gas in the atmosphere ?

15. Who was the captain of the Indian women’s hockey team in the

16. Who founded the Ramakrishna Mission ?

17. Under which process do plants make their food ?

18. Write the name of the governor of your state ?

19. Name the Indian bowler who took the highest wicket in Test cricket ?

20. BrahMos missile has been developed by India and by which country ?

21. Name the first spacecraft of India ?

22. What is the White Revolution related to ?

23. Which planet is closest to the Sun ?

24. Within how many hours is India Local Time and Greenwich Mean

27. Name the space mission of India in which 4 space travelers will go

to space in the coming time ?

28. Bharatnatyam is the art of which state ?

31. Dipa Karmakar is related to which sport ?

32. Sakshi Malik is related to which sport ?

33. Write the length and breadth of the Kabaddi field ?

34. How many players are there in 1 team of volleyball ?

BCCI – Board Of Control For Cricket In India

36. Which important bill was passed for Muslim women ?

37. Write the capital of Nagaland ?

38. In which state is the Siachen Glacier located ?

39. In which sport India’s Lovolina Borgohain got the Bronze Medal in

41. Write the names of the states known as Seven Sisters.

MLA – Member of the Legislative Assembly

examination uuu then what is the percentage of marks obtained by him ?

47. In which year the Right to Information Act came into force ?

49. Name any one Param Vir Chakra winner of Kargil war ?