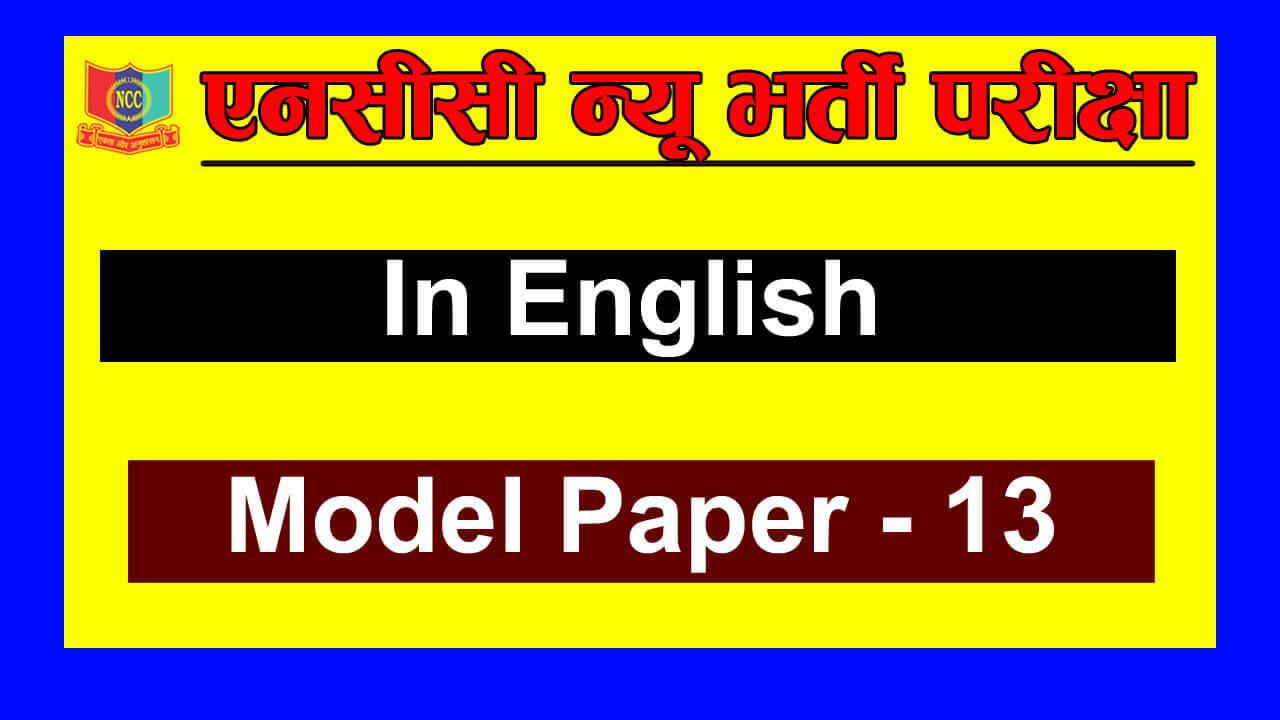 1. Which is the Best Peace Prize ?

2. Where are the Ajanta Ellora caves located ?

– In Aurangabad district of Maharashtra

– Governor of Reserve Bank of India

4. When is Hindi Day celebrated ?

5. Name the first Asian person to win the Nobel Prize ?

6. Which player has been appointed by smartphone maker Vivo as its

7. Name the batsman who hit 6 sixes in ODI match ?

– Herschelle Gibbs  ( Who is an African batsman )

8. What is the ratio of hydrogen and oxygen in H²O ?

9. Right to education comes in which article ?

10. Where is the capital of Manipur ?

11. How many times war has happened between India and Pakistan so far ?

12. Which is the most populous country ?

13. Which is the largest city of India ?

16. When did the Indo-China war happen ?

17. Who invented the thermometer ?

19. Which medal has Mirabai Chanu won ?

27. Who is the supreme commander of the three armies ?

31. Where is the Indian Defense Academy India located ?

34. In which state is the Aravalli mountain located ?

37. Lucknow and Kanpur are situated on the banks of which river ?

– On the banks of river Gomti and Ganga

40. Who is the present Prime Minister of Bangladesh ?

–   Due to Newton’s third law of motion

44. What is the national sweet of India ?

46. ​​What is Pradhan Mantri Ujjwala Yojana ?

–  Under this scheme, the government will help the families living

below the poverty line.Provides LPG connection for domestic

– Seat belt, helmet should be worn while driving

– Always walk on your left

– Be careful while driving on busy roads and road junctions

– All vehicles should keep a certain distance from other vehicles

50. What is the national sport of India ?