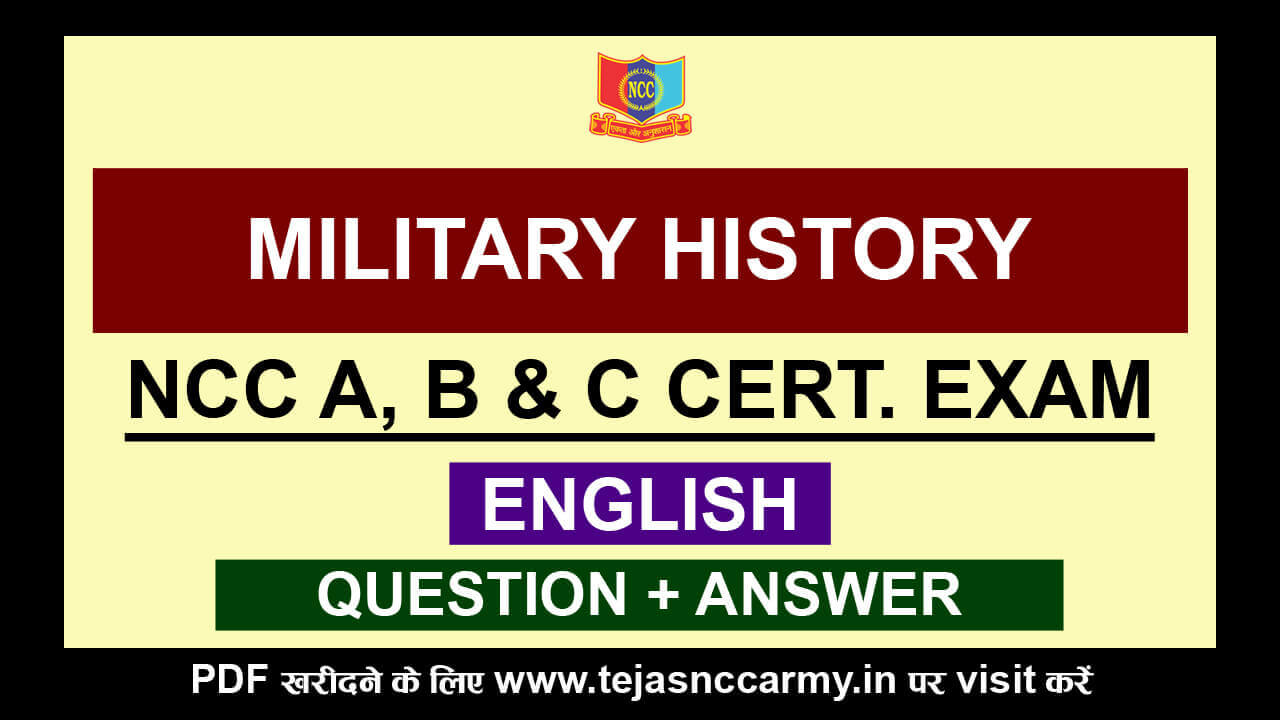 2. Write the names of two Field Marshals of the Indian Army.

(i) When is International Yoga Day  Celebrated ?

(ii) Who was first given the post of Field Marshal Was ?

(iii) Who was first awarded with Param Vir Chakra Was ?

(iv) Who was the chief general of  Aurangzeb ?

(v) In which year the atomic bombs in Hiroshima and Nagasaki was dropped ?

5. Write the names of 5 neighboring Countries of India ?

6. Brief description of the 1971 war between Indo-Pak Describe ?

8. 10 on Biography of Field Marshal Sam Manekshaw Write a line ?

Ans :-  ( Remember by making notes yourself )